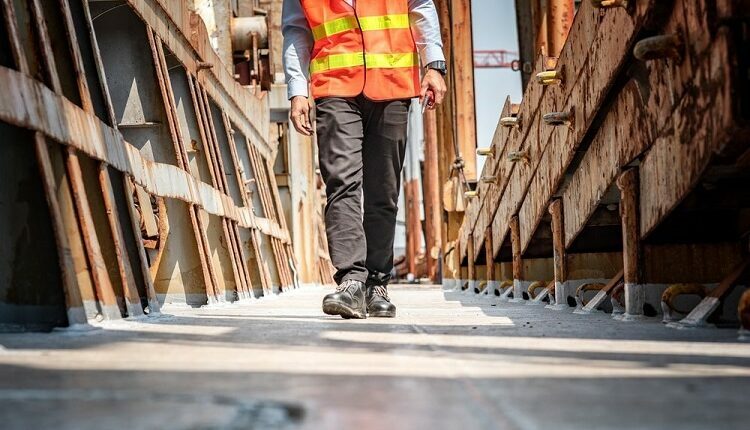 If you had run an internet search on the term ‘shoe covers’ prior to March 2021, you would have turned up a whole bunch of results having to do with silicone rubber overshoes and galoshes. Run that same search today and you will find just as many results pertaining to shoe covers as personal protective equipment (PPE).

The COVID crisis has brought PPE to the forefront despite the fact that it’s nothing new. Where shoe covers are concerned, thinking of them in terms of PPE may seem strange. But whether they qualify as PPE depends entirely on the shoe covers you are talking about.

For the record, OSHA defines PPE as “equipment worn to minimize exposure to hazards that cause serious workplace injuries and illnesses.” Their definition is an inkling into shoe covers as PPE, but not a thorough explanation.

These days, hospital workers have to wear all sorts of PPE ranging from face shields to plastic gowns and paper or plastic shoe covers. But even before COVID was a thing, certain types of professionals in sterile environments had to wear PPE as well. In both cases, shoe covers are intended to prevent outside contamination from getting into a sterile environment.

In one sense, you could make the claim that shoe covers to qualify as PPE due simply to the fact that contaminating a sterile hospital environment could create a hazardous condition leading to illness or infection. OSHA certainly makes that case. That’s why they include shoe covers on their list of PPE for hospital workers in the COVID era.

In Other Sterile Environments

Some work environments are sterile even though they have nothing to do with healthcare. For example, imagine a Silicon Valley factory in which highly sensitive computer equipment is made. Certain workers in that factory will wear lab coats, hair nets, and shoe covers. Some will be covered from head to toe – just like healthcare workers.

You also have shoe covers that professional men wear when they’re out and about in bad weather. According to GC Tech, a Salt Lake City company that manufactures state-of-the-art men’s shoe covers, the products that men depend on to protect their dress shoes can be anything from flimsy silicone rubber galoshes to high-tech overshoes made with breathable, waterproof fabric.

You could say that such shoe covers are considered PPE in the sense that they reduce the risk of slipping and falling on wet city streets. But it is hard to imagine that OSHA would consider that a workplace hazard among professional men. So, by OSHA standards, GC Tech’s waterproof shoe covers would not be considered PPE.

Shoe covers that men would normally wear outside to protect dress shoes could be worn in industrial environments where wet floors are routine. Machine shops immediately come to mind. In such cases, shoe covers worn to prevent slip-and-fall accidents could be considered PPE. But that would ultimately be left up to OSHA to decide.

In short, some types of shoe covers are PPE while others are not. It really depends on the function they serve. If a shoe cover is worn to prevent workplace injury or illness, it is PPE. Otherwise, it’s not.

Hello, I am a fashion blogger/writer who writes about trends and changes in the industry on an almost daily basis.

It’s Time for a New Holiday Tradition: The Ugly Sweatshirt

Know How to Use a Baby Swaddle Blanket

Engagement Rings: The Best For Every Style And Budget